Halloween Traditions from Around the World

What is Raw Honey?

Halloween Traditions from Around the World

Celtic Ireland was the birthplace of Halloween, with the pagan festival ‘Samhain’, a celebration based on the belief that the dead returned to the mortal world. Bonfires were lit to ward off any evil spirits, and people dropped locks of hair into the bonfires with the hope of seeing their future husband or wife.

Halloween is celebrated in China as Teng Chieh, and families put food and water in front of photos of departed loved ones in order to commemorate their lives. They also light lanterns and fires as a way to guide the spirits that come back to earth for the night.

Austria is another country where the dead are believed to come back at Halloween, so people leave food, water and a lighted lamp on their tables when they go to bed at night to welcome the spirits. Celebrations go on for more than just one night, with All Souls Week being celebrated from October 30 to November 8.

Although Halloween as we know it has only been celebrated in France since the 1990s, the French have honored the dead on All Saints Day (November 1) and All Souls Day (November 2) for centuries. It’s traditional for families to visit the graves of the dead and lay flowers there on these two days.

The Swedish celebrate All Saints Day (Alla Helgons Dag), as well as the more modern Halloween as we know it, and tradition dictates that lighted candles are placed in cemeteries in remembrance of departed loved ones.

While many countries around the world follow more recent Halloween traditions like carving a pumpkin, trick-or-treating and dressing up in crazy costumes, it’s nice to see that more traditional customs still endure. 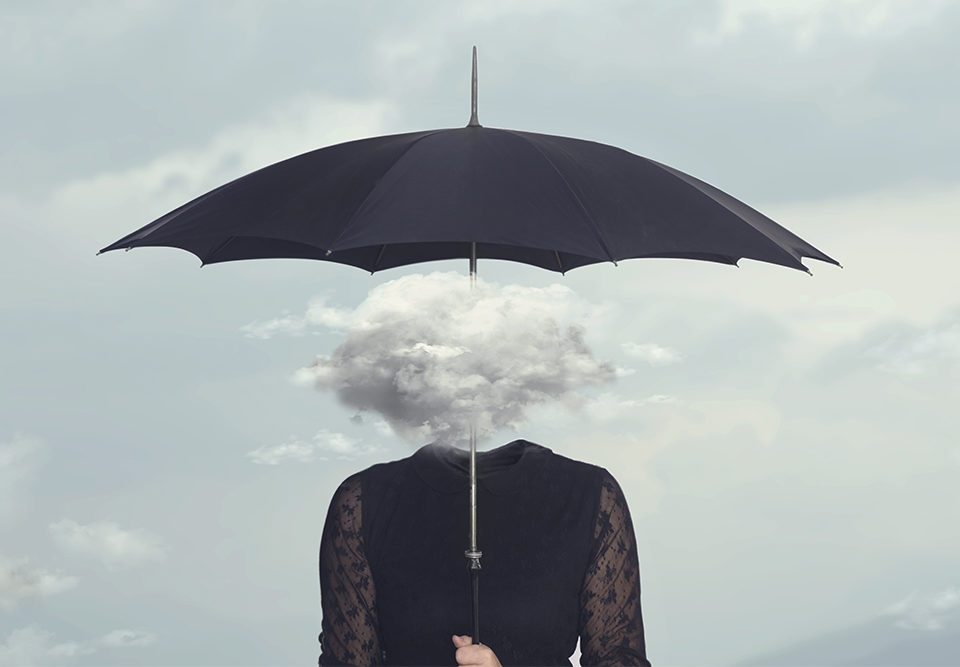