How to Stay Fit on Vacation and Still Have Fun

Five Tips for Staying in Shape in College

Energy drinks are all the rage these days. Advertisers market them to consumers under 30, and especially to college students and athletes. Under such brand names as Red Bull, Venom, Monster, Rockstar and Adrenaline Rush, these drinks are touted as beverages that give you quick energy and keep you alert and active. These popular drinks also present risks to your health.

Energy drinks have become popular as mixers for alcoholic beverages. The quick energy provided by the caffeine and sugar counteract the drowsiness produced by alcohol, and the drinker will be able to party longer. They’ll also enjoy a bigger hangover the next morning thanks to dehydration produced by the caffeine. That may not be their biggest problem, though. One hidden danger is that drinkers may be unaware of how intoxicated they are and attempt to drive, or drink to extreme excess. Once the stimulant effect of the caffeine wears off, the depression of the central nervous system remains and the drinker could vomit in their sleep, aspirate the vomit and suffocate, or experience respiratory distress.

These drinks contain high amounts of caffeine and sugar, as well as herbal stimulants like ephedra, guarana, and ginseng. The amount of caffeine in one energy drink is equal to the amount in a cup of coffee, about 80 mg. By contrast, one cup of Mountain Dew contains 37 mg, and Coca-Cola contains 23 mg. While the amount of caffeine in one cup of coffee poses little risk, coffee is usually sipped slowly while energy drinks are often guzzled. Consumed quickly, the caffeine and sugar rush into your blood stream, giving you a caffeine jolt and raising your blood sugar levels and blood pressure, making your heart beat faster. High levels of sugar and caffeine may produce symptoms including irritability, anxiety, sleeplessness, and nausea severe enough to require hospitalization.

Increased blood pressure and abnormal heart rhythms produced by the energy drinks may be life-threatening. Those with underlying heart disease may be at high risk of a heart attack. The “crash” caused by high blood sugar levels suddenly dropping back to normal can cause seizures in patients with a particular form of epilepsy. Excessive amounts of sugar have been linked to diabetes.

The occasional energy drink is safe as a “pick-me-up” for most people, if they don’t overindulge. When the stimulant effects wear off and blood sugar levels drop, however, the drinker will once again become sluggish, and crave the sugar-and-caffeine high again. To avoid tiredness during the day, keeping the blood sugar levels stabilized with healthy snacks, like fruit, nuts, and grains is a much healthier choice. Children, and women who are pregnant or breast feeding, should not consume energy drinks.

The diuretic effect of caffeine combined with the normal loss of body fluids during exercise can lead to severe dehydration. A low-sugar, non-caffeinated beverage is the best choice for hydration before and during a strenuous workout. 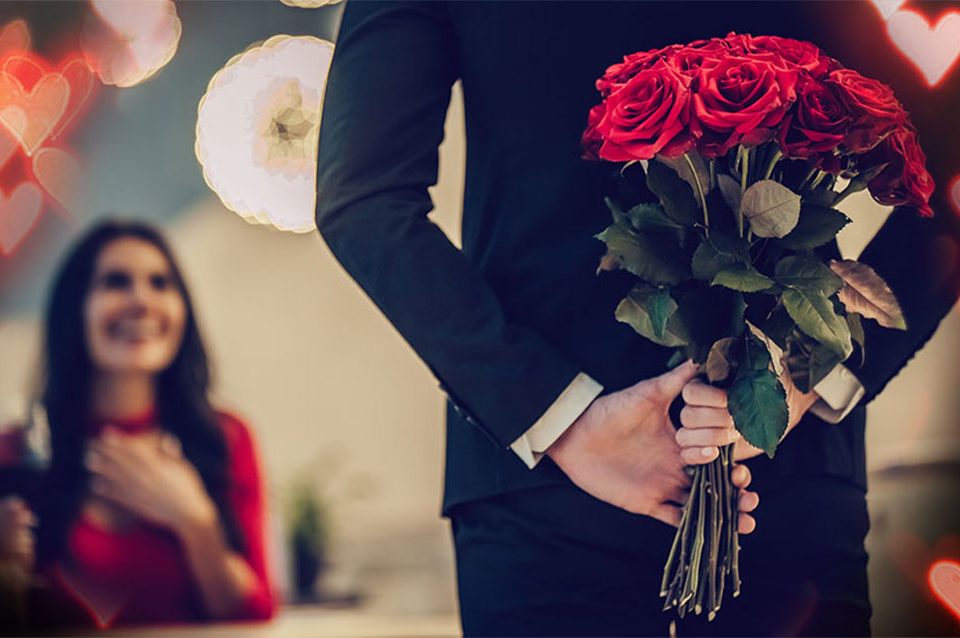 5 Surprising Ways to Delight Your Valentine this February